I often think it morbid that what got me through my own illness and the life and death peril I was facing, was the concern I had for my daughter’s illness. Melissa’s illness wiped away any concern I had for myself; in fact, her illness only strengthened my resolve to beat my own cancer because I had to be there for Melissa. And what helped me to survive Melissa’s ordeal and deal with the possibility of losing her forever was a technique I believe we all have used at some point in our lives. I call it Future Vision but some would just call it daydreaming. Melissa would have started middle school the year she was diagnosed, and she missed a year of school because of her illness. Skull fairy breast cancer awareness full print leggings. Once I was well, I just keep picturing in my head a scene where Melissa would be heading up to the front of the school auditorium, capped and gowned, to accept her high school diploma. I would be sitting in the audience cheering, and she would have this big, beautiful, healthy smile on her face. This vision played all of the time in my head, and made it impossible for me to envision any scenes where Melissa was no longer alive. I never entertained the notion that she would not survive because she was always alive in the future I created in my mind. And luckily for us, we can now both see a future together. 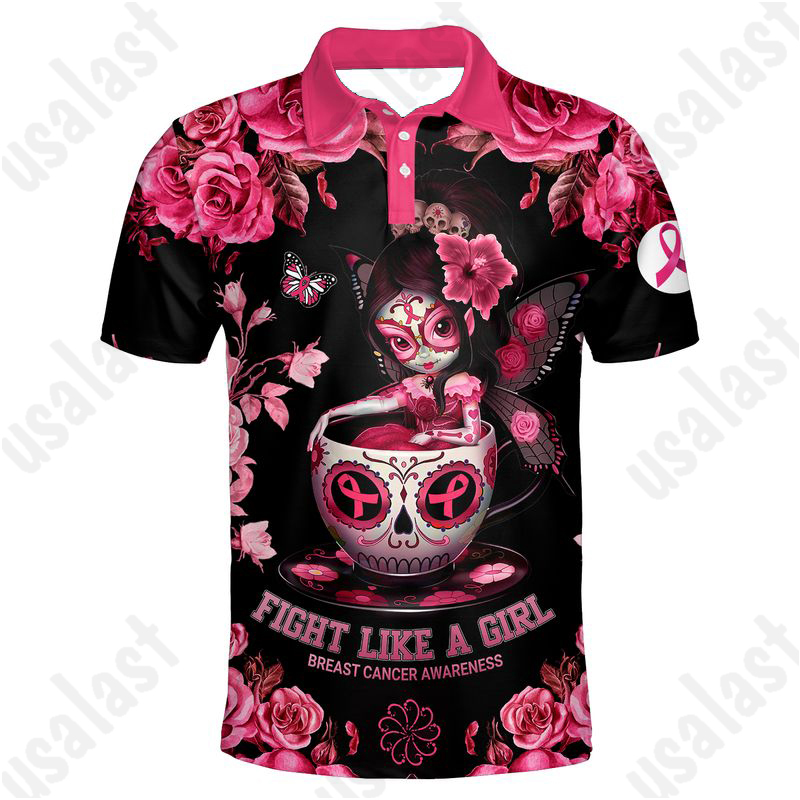